According to HRW’s daily briefs Botswana deciminalizes homosexuality after a High Court’s ruling that scrapped the country’s anti-gay laws and rejected the imposition of up to seven years in prison for same-sex relationships, because they are unconstitutional.

It’s another enourmous change for African LGBTI people after a similar constitutional challenge in Kenya last month: “Private morality should not be the concern of the law.”

#Botswana‘s ruling today to decriminalize #homosexual sex is a refreshing nod to human dignity, privacy, and equality. “Private morality should not be the concern of the law.” For more gems from the courtroom, follow @CaineYoungman. pic.twitter.com/MCgCQvSOND 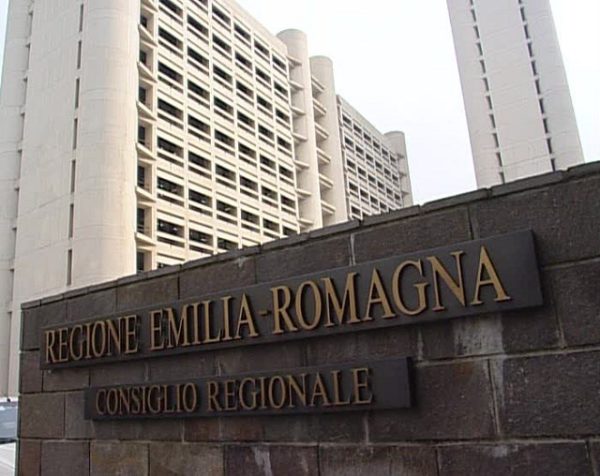 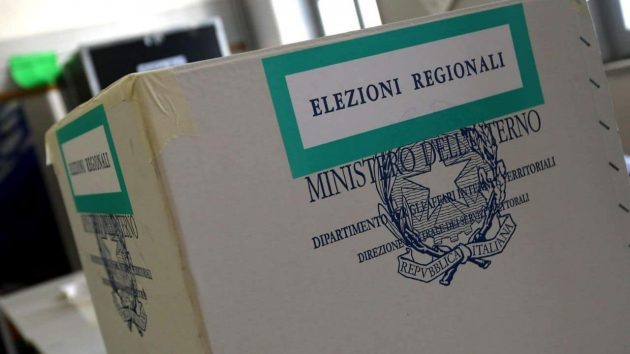