After Eritrea and Ethiopia resumed diplomatic and commercial ties after 20 years of conflicts, war and undefined politics, and a sistematic violation of fundamental Human Rights, it seems Ethiopian Prime Minister Ahmed Abiy and Eritrean President Isaias Afewerki apparently found a solution for a new hope in the region well know as Horn of Africa.

We invite you to read the original HRW‘s article published on the official site of the organization as published below.

Eritrea and Ethiopia resumed diplomatic and commercial ties after a 20-year-stand off last week. The countries’ leaders signed a declaration that “[a] new era of peace and friendship has . . . opened.”

Now, families long separated by the stalemate can once again speak to one another by phone. These steps received broad international approval, including from the United Nations Security Council, and created optimism in both countries for better times.

Relations between the countries have been frozen since Eritrea attacked Ethiopian troops in the border town of Badme in 1998, launching a two-year border war. Despite a 2002 international boundary commission demarcation that determined Badme was Eritrean territory, Ethiopia refused to implement the decision or cede Badme.

Last weekend’s joint visit between Ethiopian Prime Minister Ahmed Abiy and Eritrean President Isaias Afewerki did not raise any key human rights issues. Hopefully the end of the stand-off will lead to meaningful reforms that will address human rights abuses in both countries.

Eritrea has no constitution, legislature, or independent judiciary. Elections have not been held since independence in 1993. Independent media is outlawed, as are non-governmental organizations. Many political prisoners remain behind bars, including journalists and government officials arrested in 2001 who remain incommunicado. The government interferes in some religious institutions, even arresting their members.

Eritreans are conscripted into indefinite “national service” for military or civil duties – often serving for a decade or more – even though a decree limits service to 18 months. Torture and other abuse during service is common. A UN commission of inquiry described Eritrea’s service system as “enslavement.” Afewerki has used what he called “no war, no peace” as justification for indefinite national service and other repression. Now, with peace declared, that illegitimate justification is even more inexcusable.

Though Ethiopia’s new prime minister has announced many reformsand has freed political prisoners in recent months, he has yet to commit to investigations into serious human rights abuses such as the torture of detainees or extrajudicial killing of protestors in recent years. Country-wide, entrenched impunity remains the norm among Ethiopian security services. Many laws, including the anti-terrorism law and the Charities and Societies proclamation, should be repealed or significantly amended to protect free expression and critical opinions and eliminate the threat of possible criminal charges.

Both countries should move forward to address these abuses. Now that Eritrea and Ethiopia have finally made peace with each other, it’s high time they each worked to protect the basic rights of their citizens. 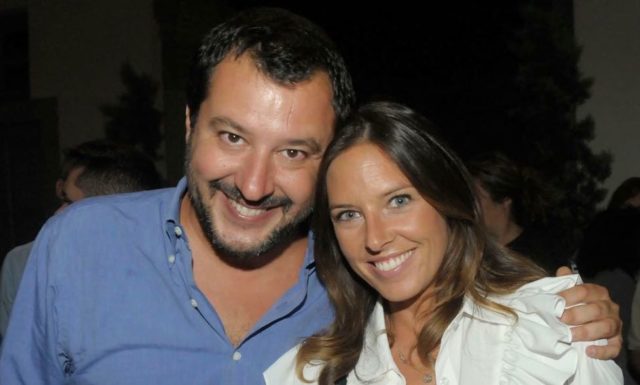