The amazing guys from AMA Comedy are back: The Presidential Debate

Another time the amazing guys from AMA Comedy, the young video-company based in Gambia and formed by young (and excellent) actors, are on their Youtube Channel (follow them) to offer a new episode of the political saga based on the after Jammeh’s New Gambia. With corrosive humour and deep understanding of their country, the young actors of AMA Comedy wrote a detailed portrait of the political situation of the beautiful african country, in 14 minutes of fun.

The sixth episode of AMA Comedy’s saga is the smartest of the six videos available online and the most politically uncorrect. No ironic portraits of the past: just a poisoned view of the future and a savagely funny political debate based on nothing.

Have a look here: they’re great. 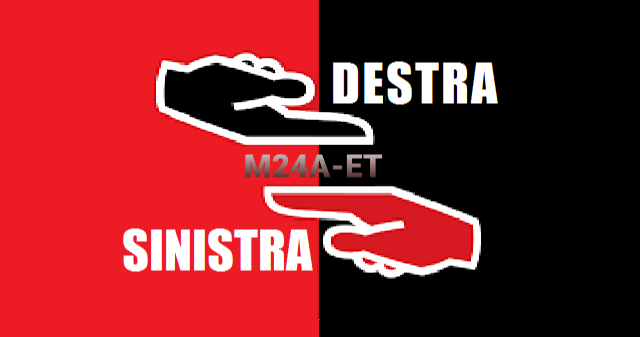 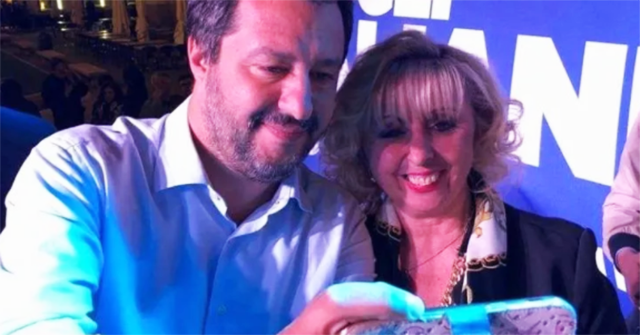