Da non perdere
Home / English / Matteo Renzi: “We made some mistakes and we became unfortunely the first country in Europe for Coronaviruses’ cases”

Matteo Renzi: “We made some mistakes and we became unfortunely the first country in Europe for Coronaviruses’ cases”

Is true that Italian former Prime Minister Matteo Renzi speaks an horrible English. Is true that he speaks in the same way that someone use when is looking throught a mirror trying to find out the best expression direct to make the audience feel confortable watching him on TV, in some kind of rehearsal.

The result is dramatically funny.

But is true, in my opinion, Italian press must stop tu put in Matteo Renzi’s mouth things he didn’t say. Matteo Renzi did not accuse prima minister Conte to made mistakes, he simply said “We made some mistakes and we became unfortunely the first country in Europe for Coronaviruses’ cases” and being asked to explain he simply said that block flight from a country to another without being worried to control the helath state of people is, simply, a  mistake. No attacks. No political terrorism. Nothing bad in saying that. And nothing bad in saying that Germany and France – they are doin’ almost nothing agains the Coronvirus right now – will be in the same situation of Italya if they don’t decide – quickly and efficiently – to do something serious.

What’s wrong in saying that? Who’s the bigmouth, Mr. Renzi  or italian press considering him some kind of stupid idiot playing funny jokes around the worl – and putting in his mouth things he didn’t say?

“I think if we block an area, we must decide to really block this area”, why nobody underlines this statement which was the most effective of the entire CNN’s interview?

Why nobody underlines the attack of anti-vax movement made by former Prime Minister?

Just to create a case hoping against hope to sell one more copy of that unreadable press they are writing?

Please, who is the bigmouth? Me?

Really, we know much more effective ways to play the political opposition’s games. We offer lessons for free. Here’s one: listen, please, to the proposals someone’s made and not to his horrible english accent. Really, it will work.

We are talking of course about the famous CNN interview of three days ago. 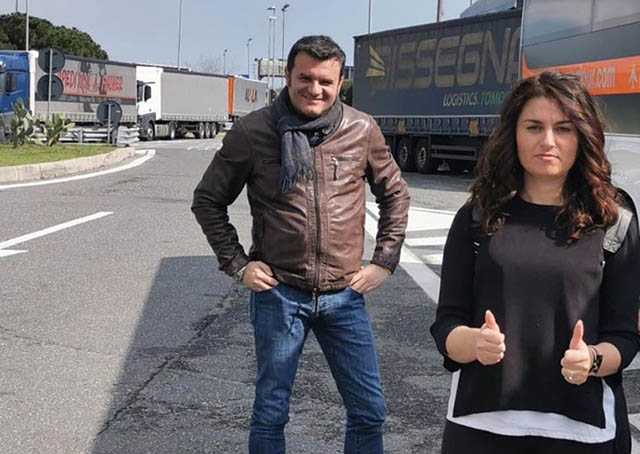 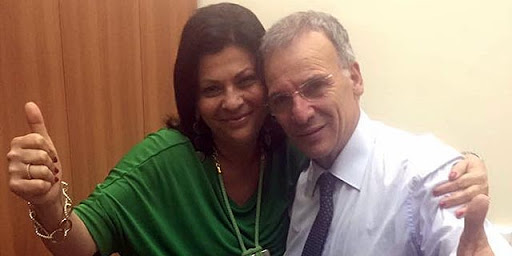