The first pic of a Black Hole’s shaken scientists imagination

A picture of a black hole resident about 54 million light-years from Earth’s been taken by an international scientific team on Wednesday: the picture take announced a milestone in astrophysics – is been the first-black-hole-photo ever black hole.

Scientists used a global network of telescopes to gain insight into celestial objects with gravitational fields so strong no matter or light can escape.

The black hole is situated [sic] in the centre of Messier 87, a massive galaxy in the nearby Virgo galaxy cluster. The announcement of the historical scientific event was made simoultaneously in news conferences in Washington, Brussels, Santiago, Shanghai, Taipei and Tokyo. 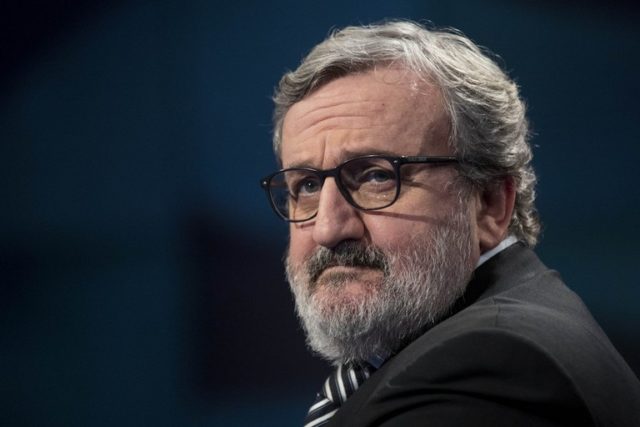