Da non perdere
Home / Copertina / Belau, one of the most promising electronica newcomers bring back the summer with their song

Belau, one of the most promising electronica newcomers bring back the summer with their song

Belau is one of the most promising electronica newcomers around the European music scene. In two years they had more than 120 live performances in 19 countries. The debut Belau full-length album, The Odyssey was released in 2016, and won the Hungarian Grammy in best electronic music album category. After their US tour they are ready to release their brand new video.

“Take You to The Sea” – claims about their compositions. In the world of electronic music duo (Peter Kedves and Buzas Krisztian) a constant buoyant mood and a sense of optimism meets innovative electronic beats. Belau takes their listeners to cheerful places, filled with sunshine, where one can relax, unwind and find peace and harmony. The music starts you on an inner journey which is a gift in our world of increasing isolation.

Their first song, Island of Promise was chosen to the top hits of 2015 at Deezer Hungary, and the biggest Hungarian new portals. Now it counts nearly 500.000 views, appears in HBO’s series, Aranyélet, and also featuring in international commercials for Pepsi (33 countries). The debut full-length album of the band, The Odyssey has been released in November 2016 and won the Hungarian Grammy awards for the best electronic album of the year. One of their song is also airplayed by BBC Radio 1.  In two years they had more than 120 live performances in 19 countries across Europe, they played the biggest festivals of the region, like Eurosonic, Sziget, Reeperbahn, Untold. and SXSW.

The new Belau song, called Breath, featuring Sophie Lindinger (from Leyya) brings back to us the summer vibes with a bit of Caribbean mood. One of the most interesting electronica newcomers second album will be released around 2019 spring, until they will continue their European tour. The long term goals of the ever-growing project include the creation of multiple concept LPs, each capturing the vibe of a different geographical region around the world. 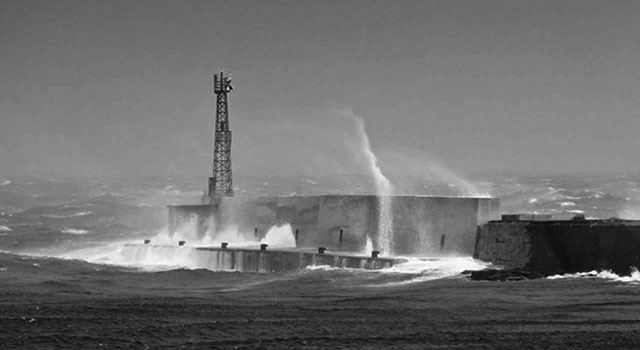 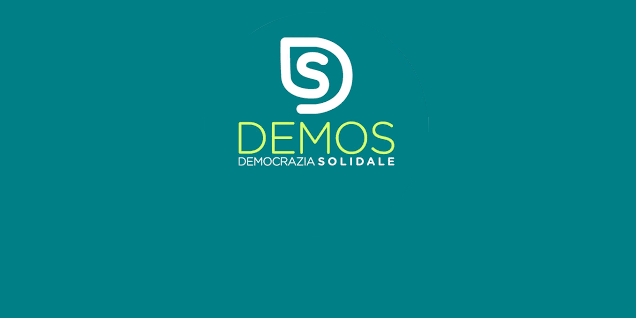