The gay tourists (in the LGBTQNation.com‘s picture) were wearing Speedos and the straight couple didn’t like the way they look, so they decided it was time to take a step. According to local Police Christopher Thomas John Yarema, 43, and Stephanie Lynn Burnham, 35, yelled at the victims from another boat, apparently angry about what they were wearing and yelled them anti-gay slurs ordered them to leave before “I will kill you,” Burnham said. After that Yarema punched one of the victims on the face broken its sunglasses and tried to stab the other one with a four-inch blade. 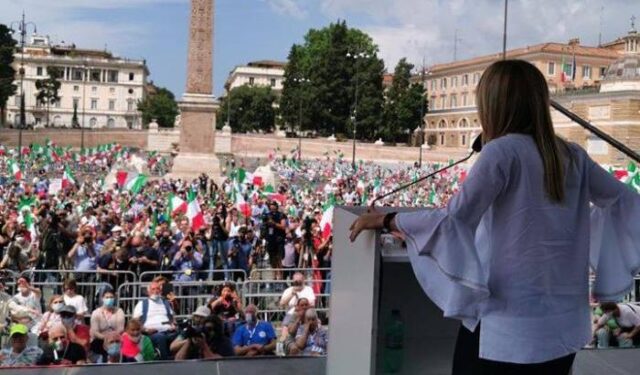 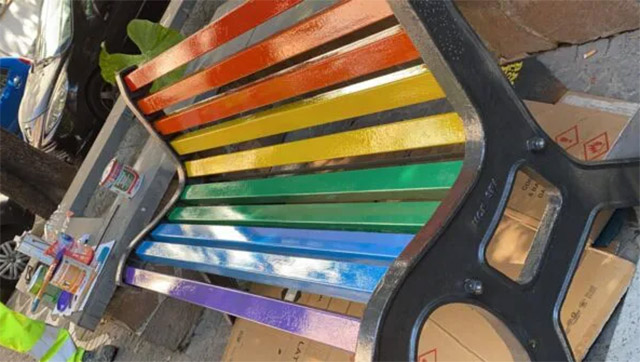 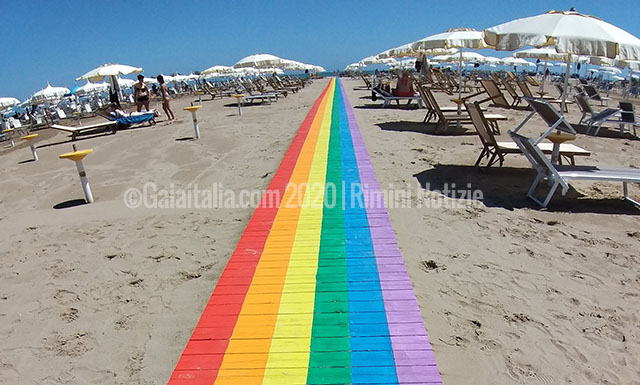 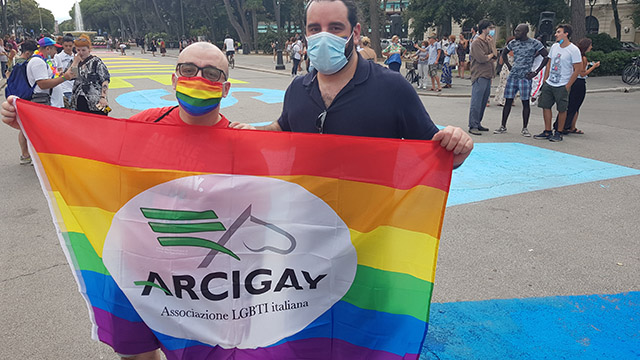