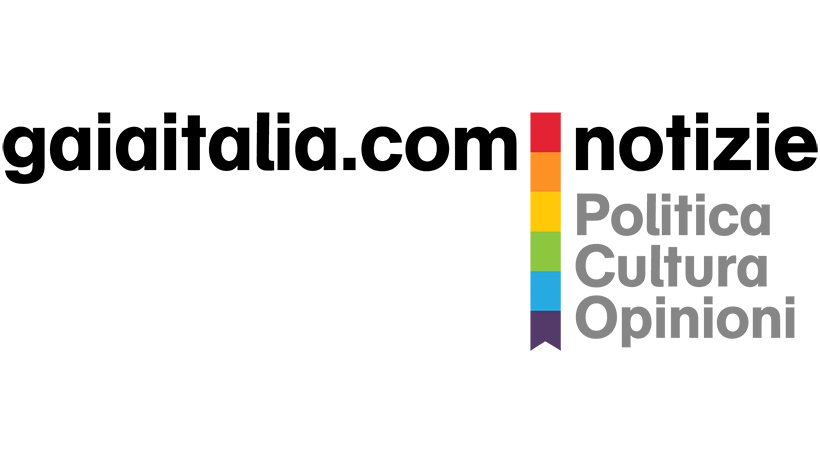 According to local press and international media, based on governement informations, about 100 people have been killed by armed assailants  in an overnight attack on a village in northern Burkina Faso, a couple fo days ago, in the deadliest assault to hit the conflict-hit country in years.

The attackers struck during the night on Friday, killing residents of the village of Solhan in Yagha province bordering Niger, spokesman Ousseni Tamboura said in a statement on Saturday, published firstly by Al Jazeera. The spokesman described the attackers as “terrorists” and said their “crimes will not go unpunished”.