Is your password unsafe? Google Chrome now will tell you

Google recently added a new tool to Chrome to discover if you password is unsafe (or not) and ready to let you know. The new tool is part of Google’s strategy user’s protection, the new feature will warn user when (and if) their username and password are weak or unsafe and it may have been compromised in a data breach.

In such case a pop-up will appear asking if you (they) want to change their saved passwords.

Accordin to CNN website the tool is an expansion of Google’s Password Checkup technology, which was announced in February 2019 and it was originally a browser extension, which meant it had to be downloaded. Now users will see the prompt appear automatically as they browse the web. 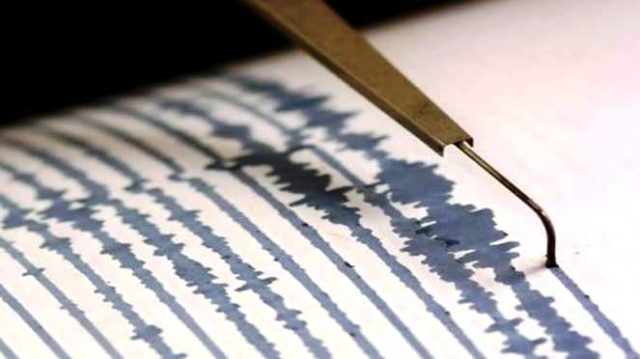